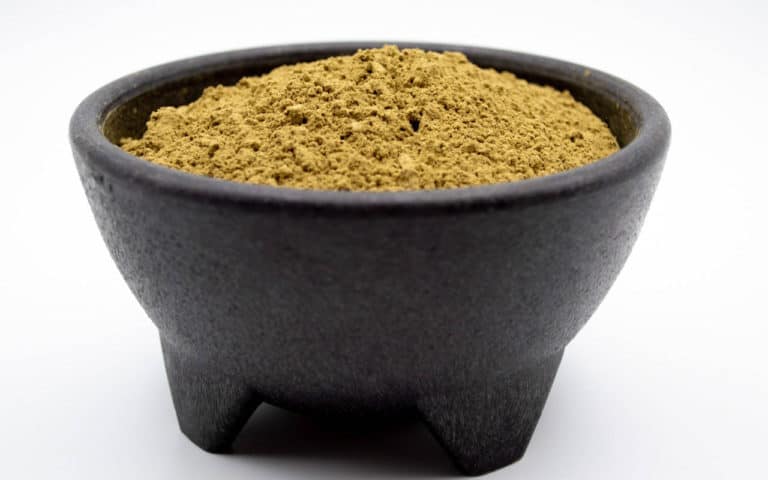 What We Love About Red Vein Kratom

When it comes to the most popular kratom strains out there, red vein kratom continues to come out on top. As the name suggests, It is named because of its red-tinged veins snaking throughout the leaves. Beyond its fiery name, it is praised for its potent recreational benefits.

Fans of red vein kratom use it for a variety of issues. Being one of the most potent kratom varieties, boasts potent energy-boosting effects, while also being able to calm the mind and the nerves. This gives users a clean, focused boost that won’t leave them jittery or exhausted.

Interestingly enough, the strains found in all varieties, which include Borneo, Indonesian, Thai, and even Malaysian (though it’s more uncommon to see red veins in the Malaysian variety). This also means that red vein kratom is widely available since it grows more readily and gives greater yield than green or white kratom.

It has many different strains. Although the general effects of red vein kratom will be similar across all strains. Different varieties can give you a more customized experience.

Red Vein Borneo strains come in three varieties: red, green, and white. Of which the red vein is richest in 7-Hydroxymitragynine and Mitragynine alkaloids. Many users prefer the it over other varieties because it provides them with outstandingly soothing and relaxing benefits.

This particular variety of kratom grows leaves that are larger than average, and the plant also develops very quickly. This, in turn, makes Red Vein Bali inexpensive and easy to find. The alkaloid content of Red Vein Bali is based a lot on where the variety is grown. So understanding where each strain comes from will better help guide you. There are about 25 alkaloids that exist in Red Vein Bali kratom, though some researchers say it’s actually over 30. The most common alkaloids in this strain are 7-Hydroxymitragynine Mitragynine, 9-Hydroxycorynantheidine, Mitraphylline, and Speciogynine.